HomeBlogBlogEffect of BPO on Domestic Economy of the U.S

Either to outsource business operations or not is a big decision. It not only influences the current business productivity but also the sales generation. There is a lot of debate on either it is a beneficial tactic to boost one’s economy, or it simply uplifts another economy with offshoring.

Generally, developed nations such as the USA itself, outsource business operations from under-developing nations. The obvious benefit they get is the value of their work in fewer wages. However, does seeking professional outsourcing in other countries affect the hiring company’s economy?

Even in the USA, the average employment rate is getting lower and lower. Thus, does business process outsourcing still stands as a suitable option to increase revenue and productivity? There are different viewpoints. Let’s find out!

Outsourcing business operations in other countries refer to offshoring. The local workers and trade union of America is worried about this trend. They seem this as the opportunity to lend businesses to others when there are a number of local workers seeking work. Their argument revolves around the unemployment rate in the USA, and they think it’s unfair to send job opportunity to other countries other than the USA.

According to this argument, BPO services are offending the domestic economy.

Does cost-effectivity factor overshadow other arguments?

In contrast to the popular belief of the workers in the USA, companies believe that to outsource business operations credits productivity in a cost-effective manner.

Thus, the battle is between the workers who want jobs and between companies that want to scale-up the economy across boundaries and grow business to even remote areas.

The former argument seems stronger in conditions when the domestic economy faces a downfall.  To overcome this issue, former president Obama encouraged outsourcing more in some sectors. This leads to giving jobs to local workers according to their skills and keeping companies happy all along. The idea behind this initiative was not to disturb the competitiveness of the US-economy. Moreover, it also helped companies to get work done from experienced professionals from other countries when necessary.

The Final Say on This Topic

When ordinary workers are unemployed, it has a direct impact on domestic politics. Consequently, it also gives rise to a debate that either to what extent, outsourcing should be allowed. Indeed, it is a very sensitive topic that requires a detailed conversation about its pros and cons.

CEOs and business owners outsource business operations for the greater good that indirectly increases their sales, and justifying BPO’s advantages in the US-economic fronts will not be easy. The economic and financial conditions of the working community are at stake.  Therefore, a way should be devised to make it acceptable across all with the best of interests of everyone.

The need of the hour is despite this growing trend, a method should be implemented to make both parties satisfied.

What are your thoughts on the rise of BPO services, especially on offshoring?

Connect with us and share your thoughts at https://www.linkedin.com/company/information-process-solution/ 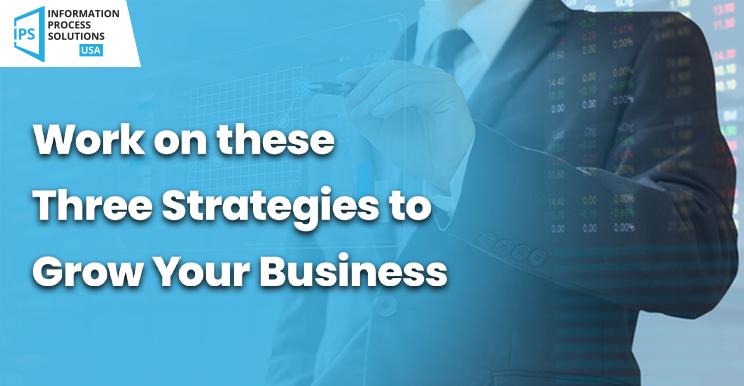 Work on these Three Strategies to Grow Your Business 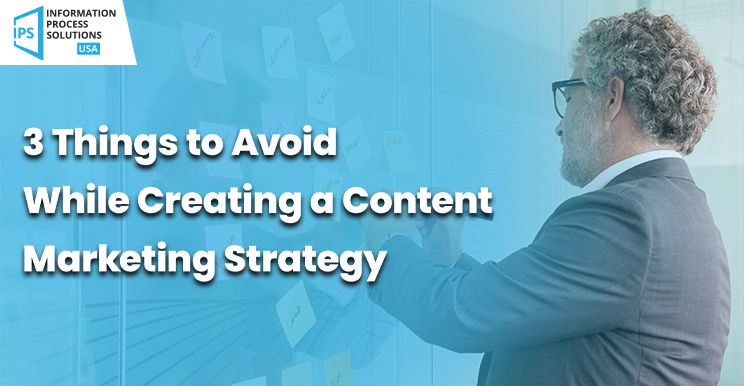 3 Things to Avoid While Creating a Content Marketing Strategy 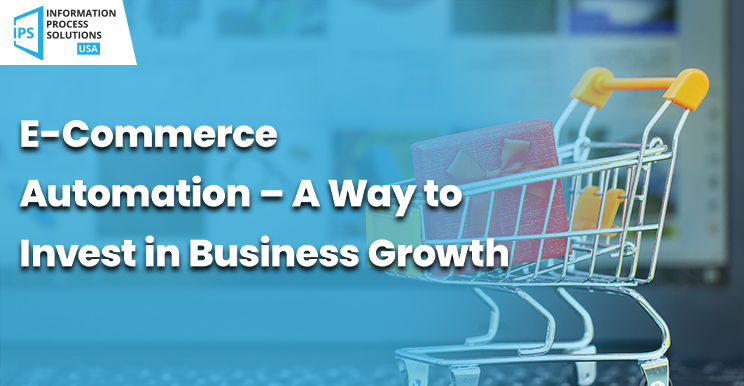 E-Commerce Automation – A Way to Invest in Business Growth

7 Qualities You Really Need in a Call Center Agent

3 Qualities to Look for While Hiring a Content Marketer

5 Skills that Experts Say You Should Learn in 2020

The Power of Product Recommendation in the Digital Marketing World

Every Student Should Focus On These Digital Marketing Tips

3 Kings of BPO Industry in the United States

The Pros of BPO Outweigh the Cons

The 6 Benefits of Virtual Assistants in 2019

What to Do When a Business Needs To Cut Down Cost?

The Impact of Innovation on the BPO Industry

Robotic Process Automation (RPA) – A Threat or a Blessing for BPO Services!

Everything You Need to Know About BPO!

Tell us about your project
Let us help you take and expand your business online.